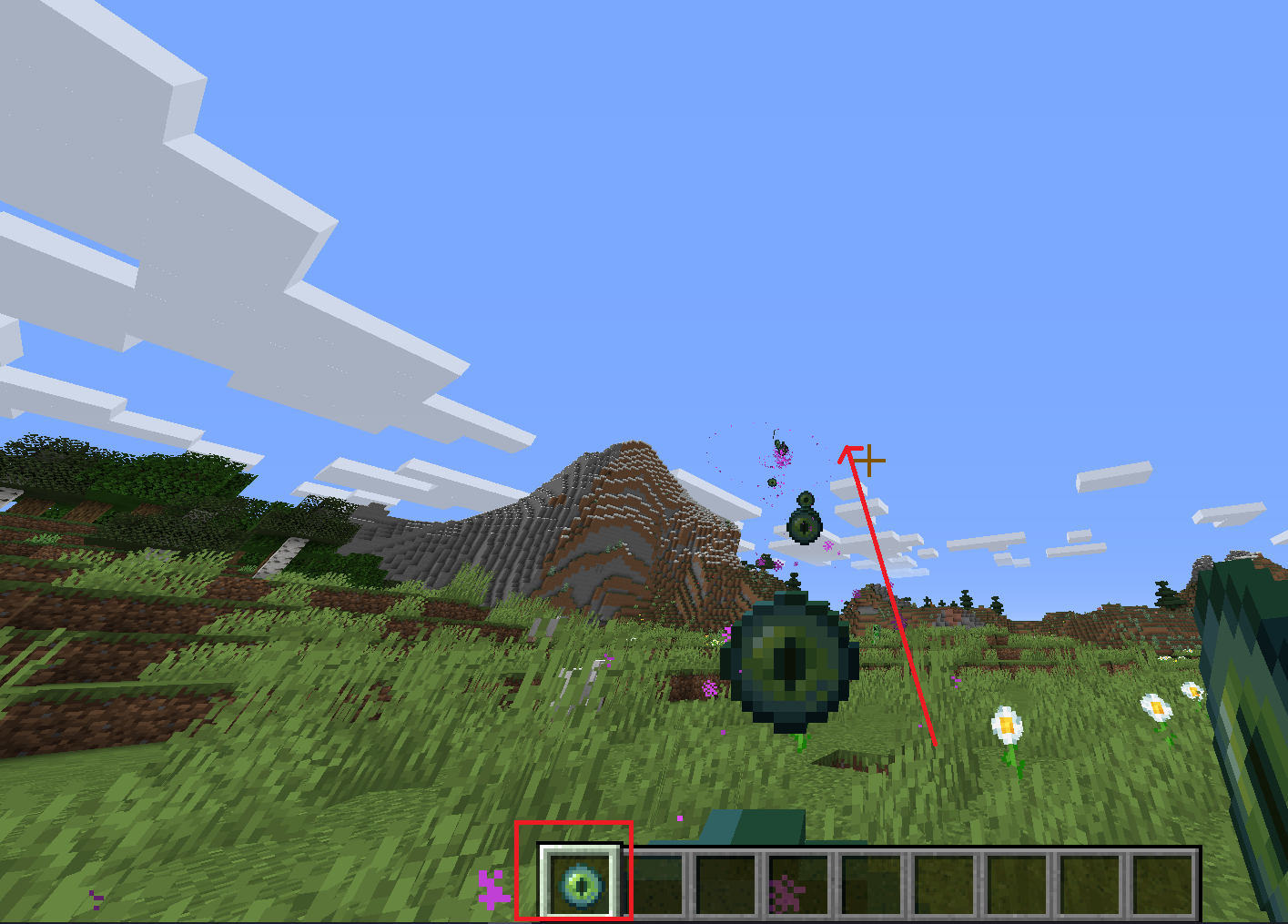 ⚠ NOTE ⚠: To craft the Eye of Ender you will need the following materials: Ender Pearl and Blaze . The recipe for it is as you can see below:

Just follow that direction until it stops to a point and there you need to dig down to find the cave that contains The End Portal. 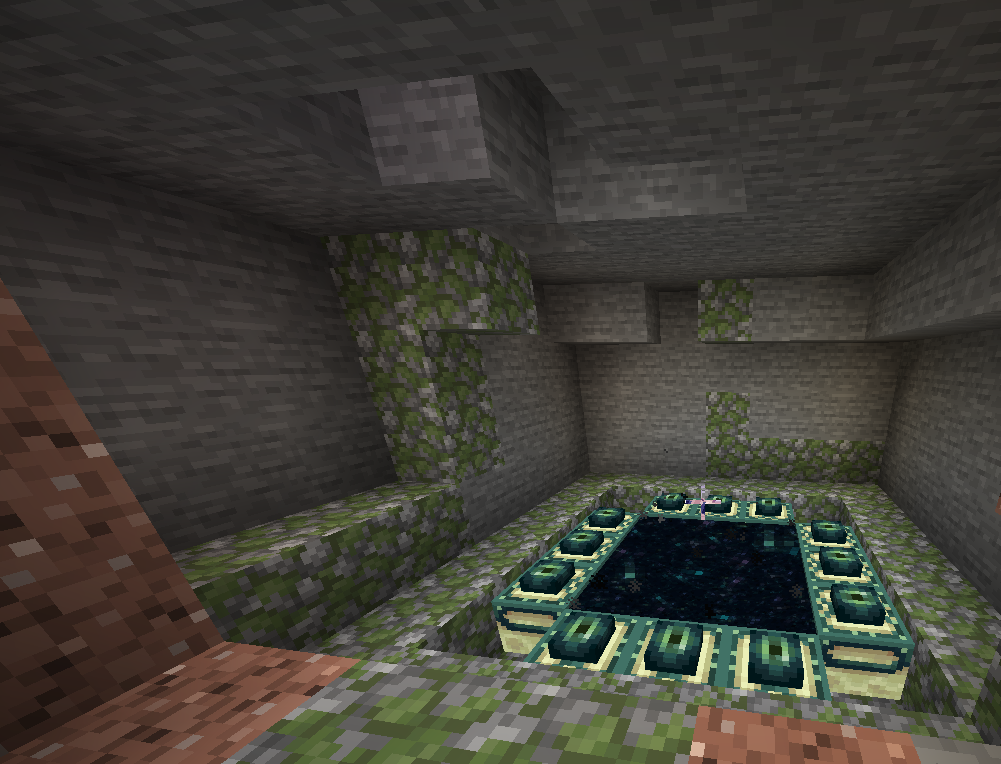 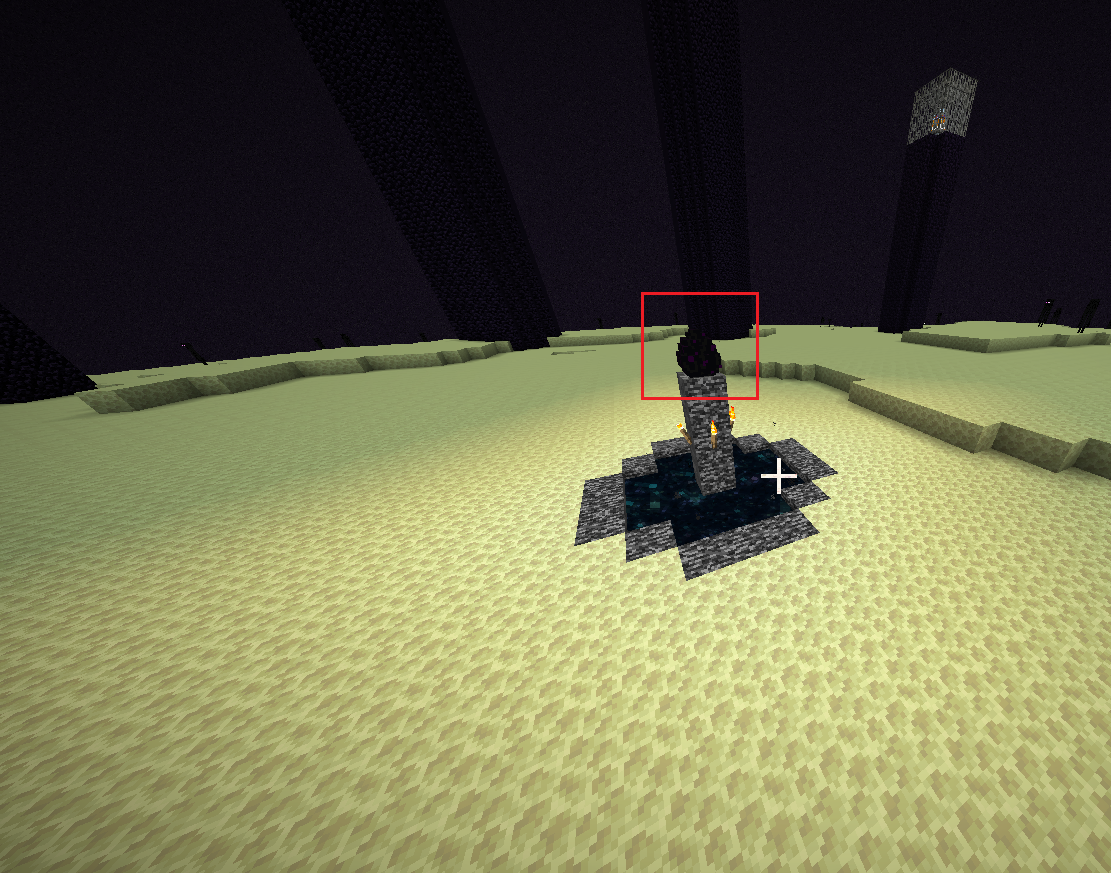 Also, after killing the Ender Dragon, a portal to the Ender City will appear. 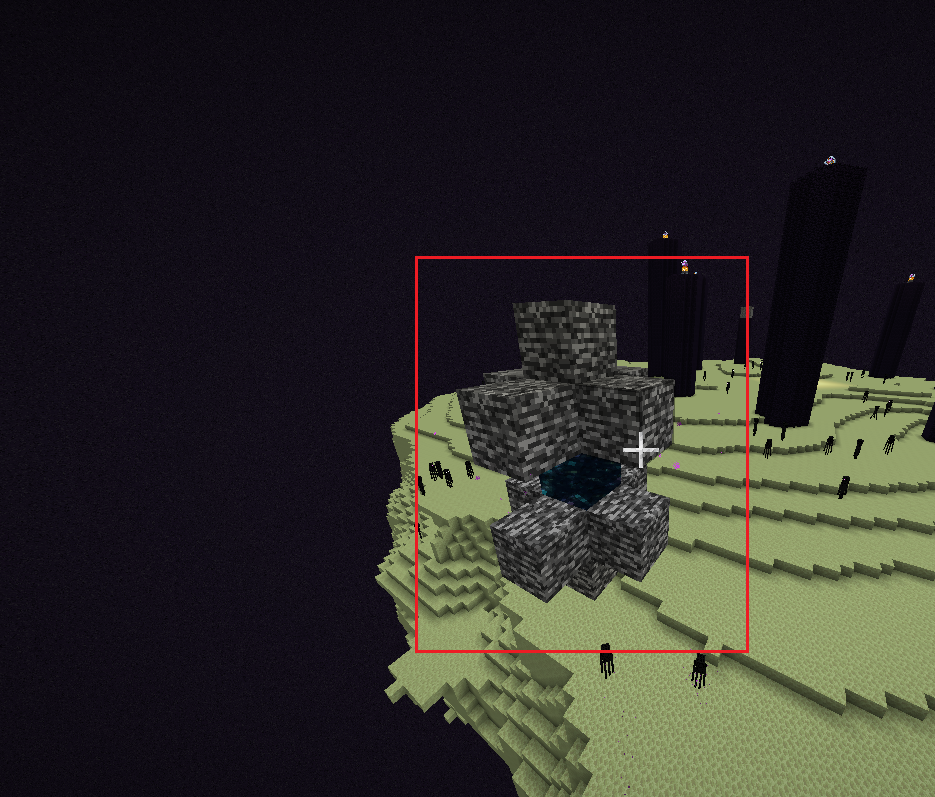 ⚠ NOTE ⚠: The Ender City is the only place in the game where you can naturally find Elithra.🔩 Crafting the End Crystals 🔩To respawn the Ender Dragon you will need to craft first End Crystals. To do so, you will need: One Eye of Ender One Ghast Tear Seven Pieces of Glass

Here you can find the recipe for creating an End Crystal using the materials mentioned above. 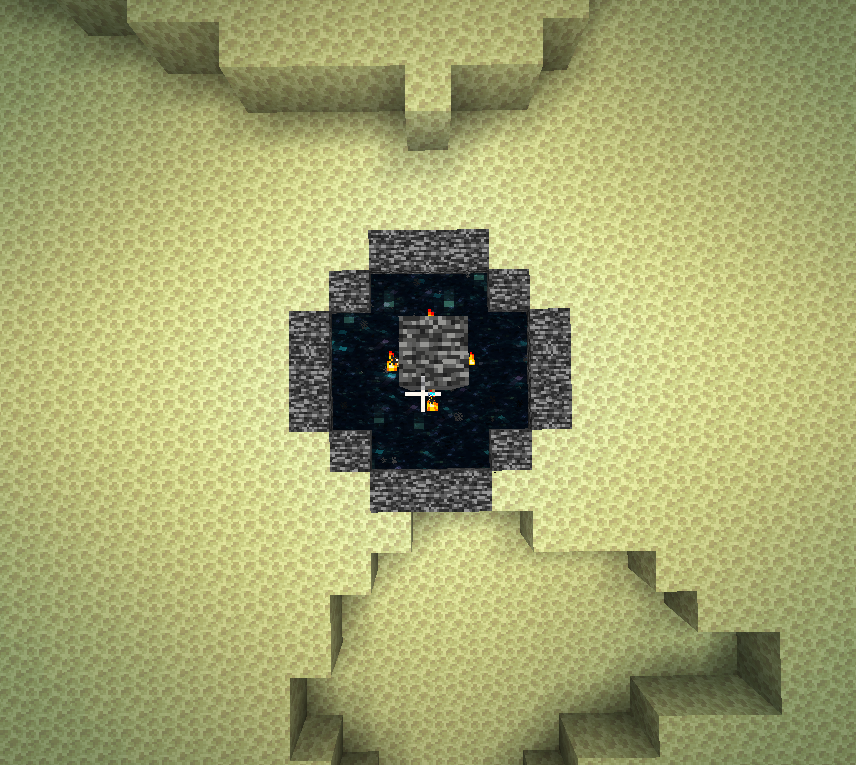 Place the End Crystals as you see in the image under 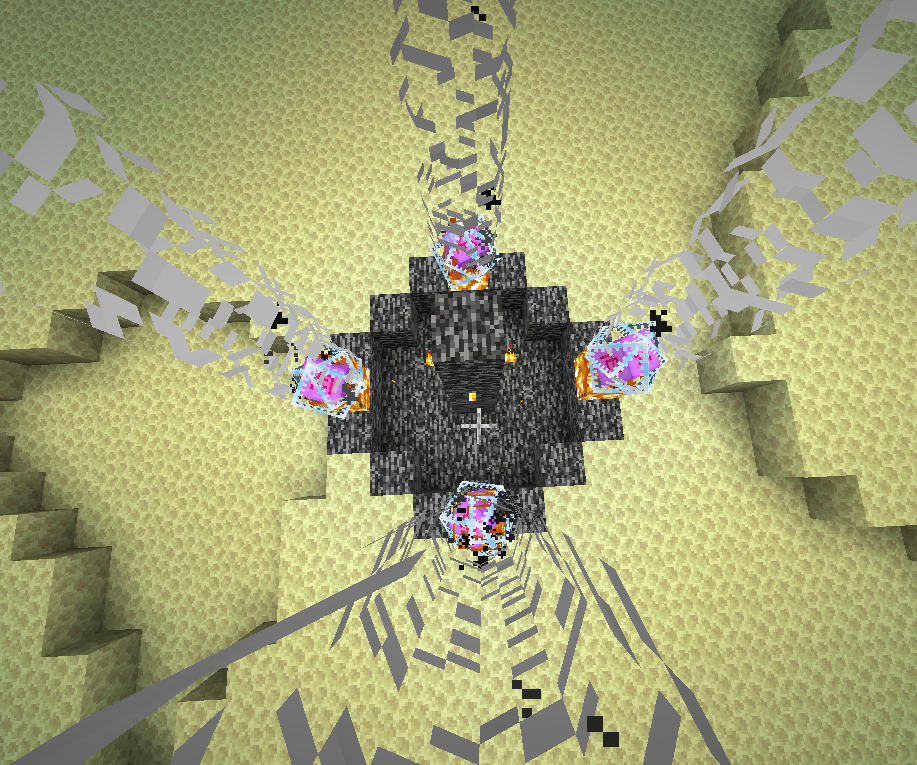 After doing so, the four crystals will activate and rebuild all the pillars and also their end crystals.After all of the pillars are rebuilt, the Ender Dragon will respawn again and you will see its life again on the top of the screen. 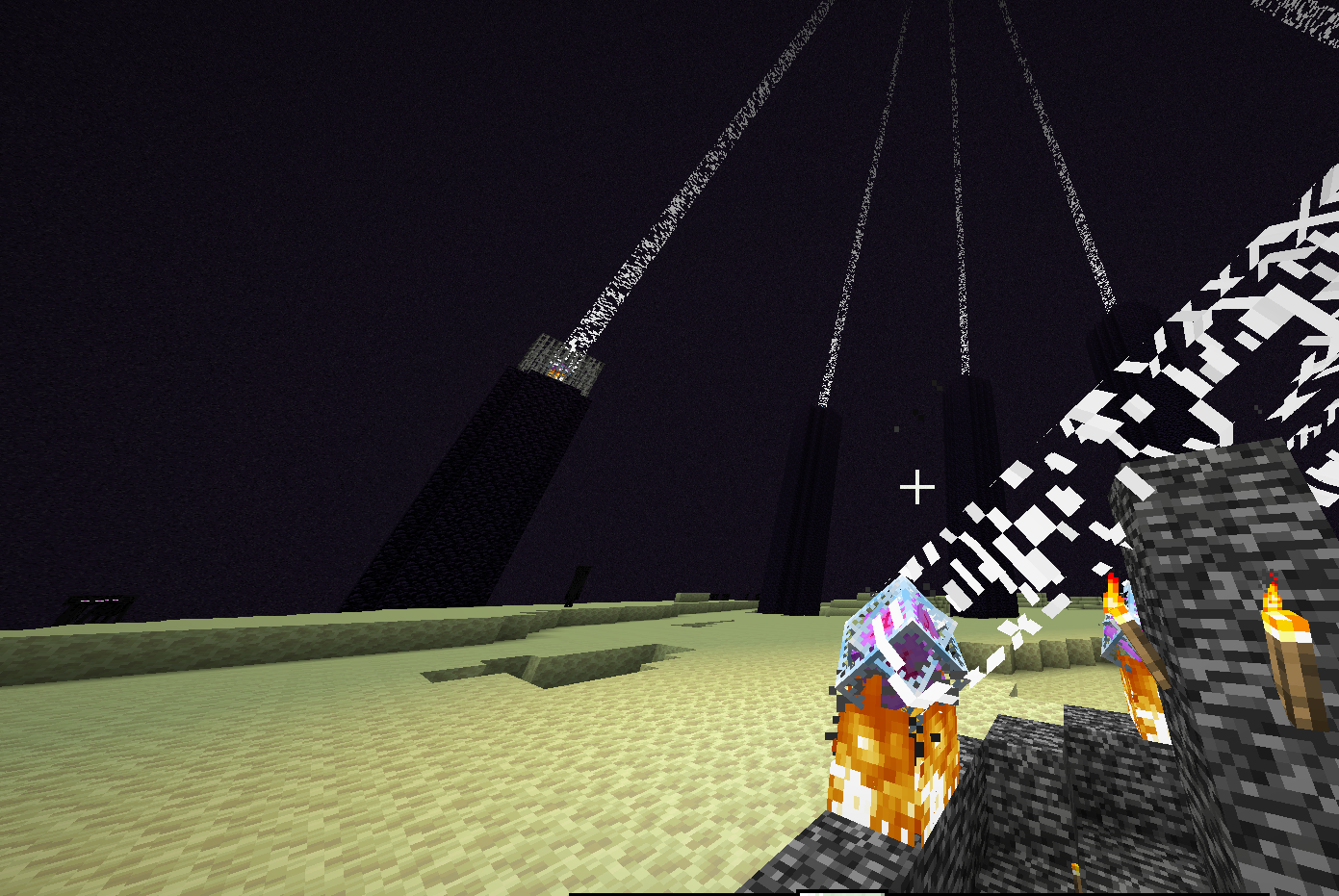 If you find any issues respawning the Ender Dragon please feel free to contact us on live chat or via the ticket system here.❕ Useful Links ❕- Improve Your Server Performance- How To: Use The Minecraft Whitelist- Enable Command Blocks